By Admin 27 Jul, 2019 Post a Comment
Obesity Health Risks and Serious Consequences - People might think that the only negative thing that could happen from becoming obese is simply losing your looks or attractiveness to some people. This may be one of the effects of obesity, but this is actually not the only negative effect of obesity on people.

There are more pressing consequences from being obese, and these are health-related risks. 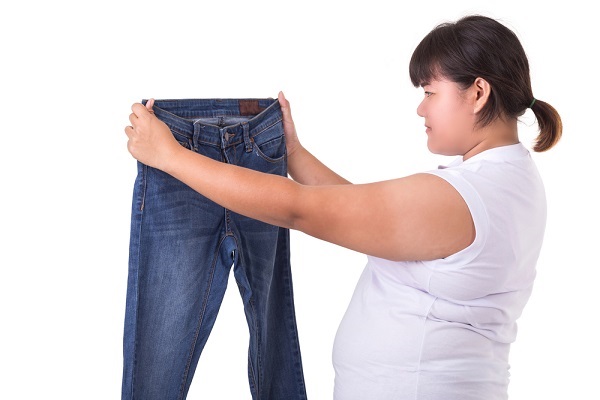 There are actually a lot of health risks that an obese person might encounter in an obese person's lifetime, especially if that person has been obese for a very long period.

The longer you have been an obese person, the higher your chances of actually contracting these health risks.

Here are a couple of health risks that could possibly develop from being obese: 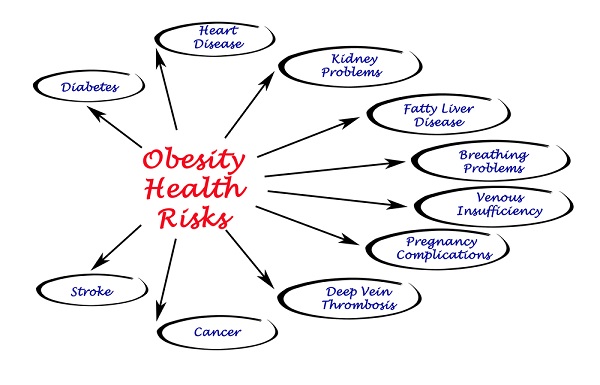 There is no question that an obese person will experience some problems and heart conditions, and diseases that could develop from being an obese person.

If your arteries become clogged or blocked, you have a much higher chance of experiencing heart attacks or strokes.

Studies have shown that morbidly obese people have a higher chance of dying early.

They are given a short life expectancy simply because most morbidly obese people don't live for very long because they contract a lot more disease than the average person, thereby exposing them to many more diseases and medical conditions that could ultimately take their health.

According to research, people who have a body mass index (BMI) of 30 or more have a 50% to 100% increased risk of early death.

3. Higher Health Risk Of Getting Cancer

Obesity can actually expose your body and make it vulnerable to possible attacks from other forms of diseases and conditions. One of those diseases that benefit from this is cancer.

By simply being obese, you can raise the risk of certain cancers forming in your body, such as colon cancer, kidney, gall bladder, prostate, and post-menopausal breast cancer.

Since obese people are heavy, they tend to put too much pressure on specific body areas, such as their joints on the knees and ankles.

It has been reported that certain musculoskeletal diseases, such as osteoarthritis, are more prevalent among obese people than those of average weight.

The risk of these types of diseases forming actually increases for every 2 pounds that are gained from your supposed average weight. This means that the heavier you are, the higher your chances of contracting arthritis and other musculoskeletal diseases.

This says a lot, especially about how they perceive their weight and condition. Being obese does not make them happy, which increases their chances of becoming clinically depressed.