By Admin 25 Jul, 2019 Post a Comment
It's about New Diabetes Health Risk Discovered - Doctors know that diabetes is associated with several severe complications, now there's growing evidence that cancer could be a new diabetes health risk.

New work has discovered that women diagnosed with diabetes have an 8% higher risk of being diagnosed with cancer in general. In comparison, diabetic men had a 9% increased chance after prostate cancer incidents were taken out of the equation. 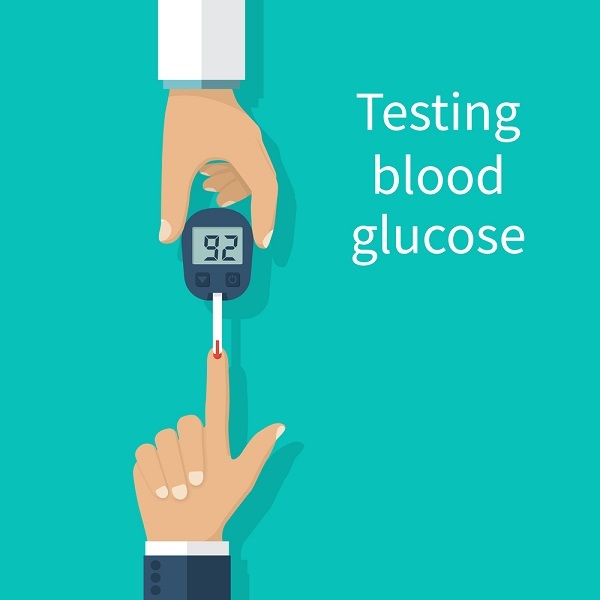 The chance of dying from cancer was higher for diabetics - 11% higher for women; 17% greater for men.

We know that diabetes results from too little insulin, insulin resistance, or both. It affects more than 20 million in the United States.

Today there is no cure for diabetes; managing the disease can include medication, diet, and exercise. It is the best way to reduce your symptoms, prevent complications (blindness, kidney failure, heart disease, amputation of limbs) and prolong your life.

Cancer, defined by medicine as the uncontrolled growth of abnormal cells in the body, comes in many different guises. It can develop in any organ or tissue in the body.

The symptoms depend on the type and location of cancer, and with certain cancers, they appear only at the advanced stages of the disease. While a cancer diagnosis is hard to deal with, life-altering perhaps, the disease can be treated successfully.

Diabetes was not formally diagnosed; instead, it was self-reported, so we don't know whether subjects had type 1 or 2, though it's thought the majority of subjects had the more common type 2 diabetes.

The initial study didn't account for diabetes management or medications, so these factors could not be evaluated.

The chance of developing liver cancer was more than doubled for those with diabetes, the chance of rectum cancer rose by 28%, and colon cancer risk went up by 15% in those suffering from diabetes.

The chance of pancreatic and bladder cancer was increased; for females, stomach, uterine, and anus cancer were at a greater risk for those suffering from diabetes.

There was no link between lung, skin, or other cancers and diabetes.

More work will need to be done to understand what's happening here. Researchers are unsure what's behind the rise in cancer risk, but there are a few possibilities.

Is it how you eat? Is it not being active? Does socioeconomic status factor into things?

The vital message to take from the study is the potential for increased risk for some cancers. Screening for these forms is essential, as is living a healthy lifestyle and doing all you can (i.e., stop smoking) to keep your body healthy and free of disease.

Anytime you can avoid a chronic disease like diabetes by simply making better choices in your life, you need to do it.

Once you're diagnosed, there's no turning back the clock... no rewind or do-over. From that point, you'll be forced to manage your condition and hope to lessen your risk of complications.

The work included 4,000 patients with liver cancer compared to around 200,000 cancer-free controls. The researchers found that 37% of those with hepatocellular carcinoma also had metabolic syndrome.

And about 30% of those with another form of liver cancer, intrahepatic carcinoma, were found to also have metabolic syndrome.

Metabolic syndrome is a cluster of risk factors in a single patient. It is misdiagnosed when at least three of the following are present - high blood pressure, larger waist measurement, high triglycerides, high fasting blood sugar, and low HDL cholesterol.

Those with metabolic syndrome are well known to have a greater risk of heart disease; however, this work found they also have a higher risk of cancer of the liver.