Impact of Pollution on Children's Health

By Admin HB 07 Jul, 2019 Post a Comment
Impact of Pollution on Children's Health - In 1992, the Children's Health Study began a long-term study of the effects of pollution on children's health in Southern California. The premise is that children will be more seriously exposed to pollution than adults because their bodies are developing, especially the respiratory system and because they tend to breathe faster and spend more time outside the home than adults in general. Twelve cities and communities were involved, including 5,500 children with more than two-thirds of them registered in the fourth grade at school. 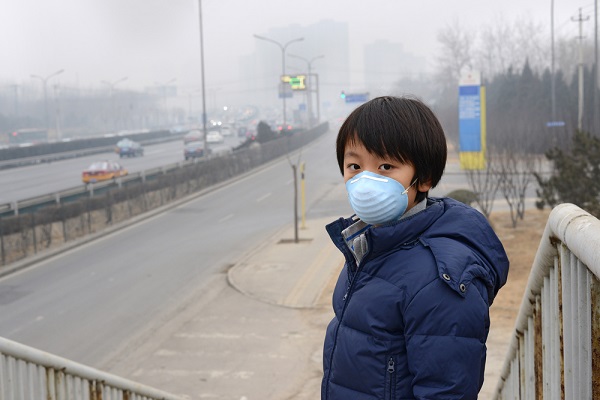 The study collects health information on children and also monitors their exposure to air pollution, including several other environmental factors, every year until graduating from high school.

The final report of the Children's Health Study is accumulated more than ten years of the compilation of data on child health factors and environmental pollution. In particular, community pollution measures are assessed and extensive pollution data is accumulated and cross-referenced to specific health data of children involved. Lung development, lung function, the incidence of asthma and bronchitis and acute respiratory conditions are all tracked and monitored.

The health department of this project has been concluded, but as a result of the award of additional funding by the National Institute of Environmental Health, the program will continue for the next three years. This will enable monitoring work to continue in association with the Air Resources Board (ARB) together with researchers and researchers from the Children's Health Study.

Twelve cities and communities studied were chosen specifically to provide a cross-section of the Southern California population and geographical distribution.

One particular factor is the level of the four main pollutant groups:

Impact of Pollution for Children

The concentration of these four pollutants is closely monitored in the twelve selected communities. In addition to generic sampling, schools and houses of the study population are also monitored at various times. Pollution monitoring also coincides with children's health checks which are tested every spring.

In addition, an annual questionnaire is submitted for each child who deals with respiratory problems and symptoms, coughing, bronchitis, asthma and other respiratory diseases along with the level of exercise, time spent outdoors and other factors, such as the incidence of smoking in a child's home , presence of fungi or pets (all factors that are known to affect the rate of respiratory disease in children).

The point of this research is that air pollution causes harm and damage to the lungs of children that last a lifetime. In addition, children who are exposed to current levels of pollution have reduced lung function and growth in higher pollution areas. Children in high ozone regions who are also physically active are more likely to contract asthma than children who are not involved in physical activity or exercise.