Health Benefits of Vitamin C - Effects on the Body

By Admin HB 15 Jun, 2019
Health Benefits of Vitamin C - Effects on the Body - Vitamin C is one type of vitamin that is soluble in water and has an important role in counteracting various diseases.

This vitamin is also known by the chemical name of its main form, ascorbic acid. Vitamin C is a class of antioxidant vitamins that can counteract various extracellular free radicals.

Some of its characteristics include being very easily oxidized by heat, light, and metals. Although oranges are known as the most fruit-producing vitamin C, it is actually a big mistake, because lemons have 47% more vitamin C than oranges 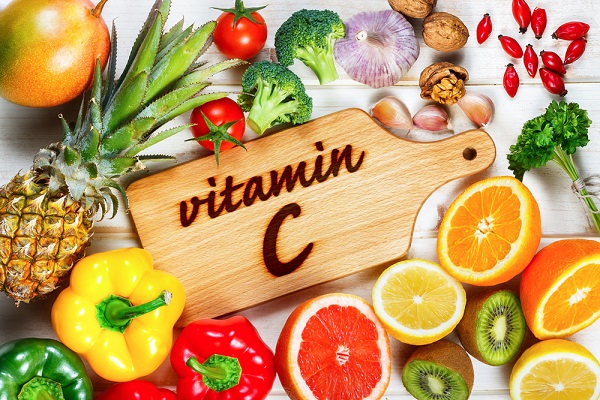 Vitamin C is the most important antioxidant in our body, used to fight off inflammation caused by oxidative damage, thereby helping each and every cell within to repair quickly.
As you continue, you'll learn about several of health benefits that come from getting enough "C" in your diet. However, there's one myth that needs to be dispelled before proceeding.


This antioxidant gets most of its fanfare during cold and flu season. The thinking being that vitamin C helps to ward these infections off. In fact, there's no scientific evidence to support this commonly accepted notion.

To put this myth to rest, the only reason taking vitamin C would hold any benefit to cold and flu sufferers would be if you're deficient to begin with.

You might fight off the symptoms more quickly when taking a supplement, IF you don't get enough of it with your regular diet, but don't expect to get fewer occurrences from taking it.

*Smokers should aim for at least 250 mg per day, as increased inflammation from this habit causes the body to use more vitamin C to maintain optimal health.

Vitamin C is only found in veggies and fruits. In general, the brighter the color, the more "C" you'll get.

The list provided below shows the top food sources, in ascending order. 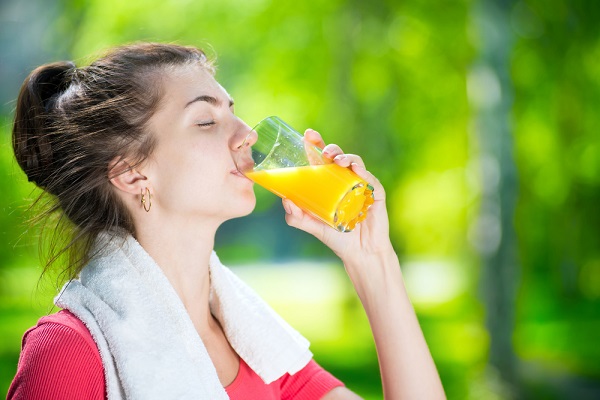 People with diabetes don't produce as much insulin as non-diabetics. Insulin pushes vitamin C into our cells where it does all its work. Low levels of circulating vitamin C, combined with low insulin levels means diabetics are more susceptible to the effects of free-radical damage.

As an antioxidant, vitamin C prevents cataracts, which are caused by sunlight, to cloud up our eyes. A healthy human eye will contain loads of concentrated vitamin C; poor intake is one of the leading causes of cataracts, next to excessive sun exposure.

Asthma is a disease resulting from excessive inflammation in the lungs and airways. Vitamin C controls inflammation and has proved instrumental in treating and preventing symptoms (see study). Asthmatics can benefit from doses of 1000-2000 mg daily.

Because "C" reduces oxidative stress on cells and reduces inflammation, adequate levels in the body will also promote faster healing than would occur with those with poor dietary intake of the vitamin.

Free radical damage inside the walls of our arteries leaves them vulnerable to plaque, which is caused by circulating cholesterol and fatty acids forming together (i.e., arteriosclerosis). Vitamin C is beneficial to prevent plaque formation and also helps to reduce it when plaque has already begun.

Cancer is caused by cumulative oxidative stress in the areas of the body affected by cancers of all kinds. Vitamin C is directly responsible for removing free radicals before they cause damage, making it essential for prevention and treatment of all types of cancer.

Obese people have lower levels of circulating vitamin C in their body; most likely due to a poor diet. Increasing your dose of vitamin C significantly lowers levels adiponectin, a fat-suppressing hormone shown to dramatically decrease waist circumference and over all body-mass-index numbers.

Learn more about vitamin C deficiency and its link to obesity here.

Our bodies do not manufacture vitamin C, putting it at the top of the list of 13 essential vitamins that we must get via diet to maintain optimal health.

Anyone who's taken a middle-school history class knows about scurvy and its effects on early sea-farers, but many of the effects caused by deficiency today are silent killers, slowly robbing us of our health and youthful exuberance.

At the very least, consider taking a quality supplement, chelated or liquid form, to ensure optimal health - now and in the future.