Benefits of Milk for Health and Building The Muscle

By Admin HB 14 Jun, 2019
Benefits of Milk for Health and Building The Muscle - Milk is a white, nutritious liquid produced by mammalian mammary glands, one of which is human.

For Babies, Milk is the Main Food Source before they can digest solid food, Milk animals (usually cows) are also processed into various products such as butter, yogurt, ice cream, cheese, sweetened condensed milk, milk powder and others for human consumption. 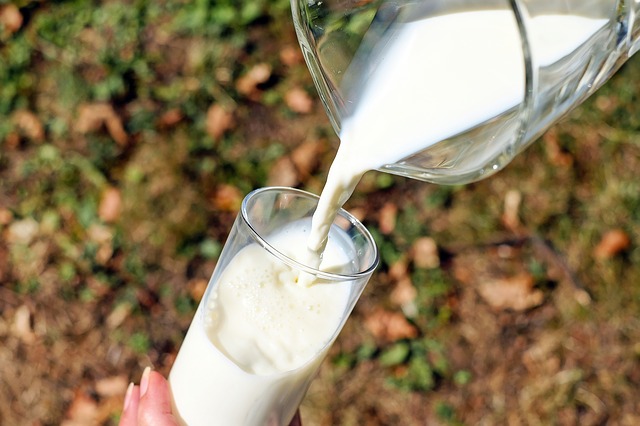 Apparently, there is some inaccurate information about milk that is bad for health. It has gained much controversy because of the claims that it carries growth hormones passed on by conventionally farmed cows to their milk.

This has led to the change in people's dairy intake and restrictions in enjoying the significant health benefits of this nutritious drink.

The milk produced with conventional farming was found to carry elements that may increase the risk of cancer and other health concerns.

There is even a debate on whether or not pasteurized milk is better than unpasteurized milk. A number of speculations have been thrown but one thing remains. It is very is healthy.

Milk carries a good balance of protein, fat and carbohydrate and nutrients such as calcium, riboflavin, phosphorus, Vitamins A, D, and B12, pantothenic acid.

It contains high quality protein that is extremely beneficial to people who undergo physical training.

The question would be on the source of milk as well as the manner it was processed. Since it is true that today's milking cows are given growth hormones perhaps to boost milk production, it is highly likely to pass on some harmful elements like growth hormones to the milk.

So to enjoy the health benefits of milk, it would be best to buy organic milk if not farm your own cow to fresh and chemical-free milk. Now pasteurized milk is still safer to take than unpasteurized milk.

This is because the process kills all forms of infection and disease-causing pathogens that fresh milk carries. Drinking unpasteurized milk is a risk that you may or may not take. 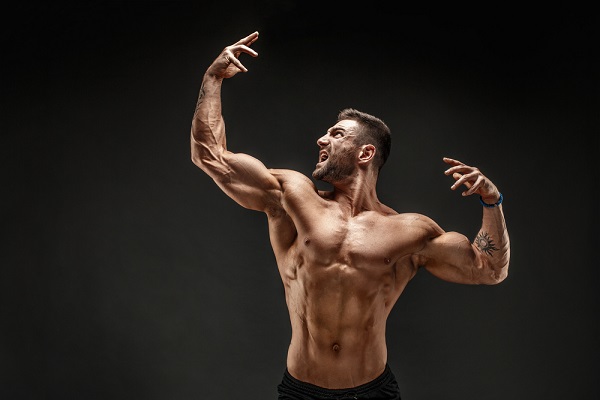 Benefits of Milk on Building Muscle

A liter of milk (just under 1/3 of a gallon) contains 32 grams of protein coming from two primary sources: casein and whey. The two of these are hands down the best kind of protein your body can get.

You can get it at any store and it's relatively cheap considering the amount of protein you get. Instead of drinking sports drink and sodas replace it with a couple glasses of milk.

It's great for drinking at night to keep the body out of a catabolic state and can even benefit your sleeping pattern!

Milk contains heaps of vital minerals such as calcium, iron and zinc. Calcium is extremely important for any lifter as it helps aid in having healthy and strong bones.

It also makes for less fat storage in the body and has been shown to decrease body fat in obese people quite significantly.

Make sure to stick to semi skimmed or 2% milk as it's basically a liquid meal. It's ideal for making protein shakes or for a quick meal on the go. For those seriously dieting I'd recommend skimmed milk as it has much less fat than regular.

I hope you have been enlightened on the benefits of milk on muscle building. If you do not enjoy milk that much, a glass or two at night time will go a long way.

If money is a problem there's really no other substitute for drinking milk calorie wise and in the long run will save you money having to buy solid foods. Every good diet should indefinitely consist of milk and lots of it, so drink up.