Benefits Of Jogging Include Increased Longevity


Benefits OfJogging Include Increased Longevity - Important longevity news. Danish researchers have discovered one of the benefits of jogging is that joggers might well live a whole lot longer than those who don't jog for at a minimum of an hour per week. On average a whopping 6.2 years longer for men, 5.6 years longer for women. 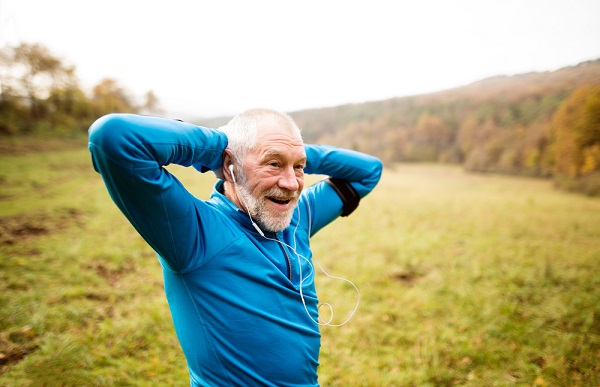 Regular jogging was linked to a 44% drop in the risk of death compared to deaths among those who didn't jog says researchers. And the longevity benefit holds true for both genders.

What's more, the joggers enjoyed a better feeling of well being, as well as the longer lifespan.

Now we know that jogging is indeed good for health, and this research points out the very real benefit - INCREASED LONGEVITY.

What's so exciting is that you don't have to jog yourself silly... the benefit comes from jogging at a slow or medium pace for an hour to two and a half hours split over two or three sessions a week. The key seems to be moderation - leaving out both non-joggers and extreme fitness buffs.

This latest work adds to an impressive number of studies that have come out of a particular Heart Study - a cardiovascular based research project that began in 1976 and includes 19,329 subjects. When the study started, the subjects were between 20 to 79 years old.

All the subjects had physical exams over regular two year time periods during the research, and were tested for cholesterol levels, blood pressure, blood sugar and BMI as well as being asked about smoking status, alcohol intake, their education and income levels. A subset of the larger pool of subjects was questioned on jogging frequency as well as the pace of the workout. 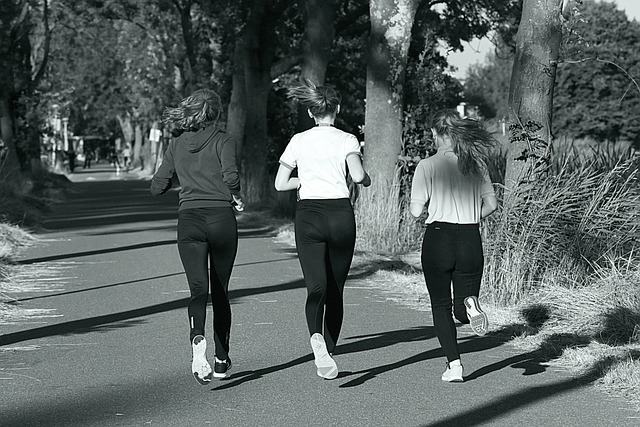 Of course the study cannot prove that jogging caused the longer lifespan. Since jogging is a healthy activity, it may be that subjects engaged in other beneficial habits - eating right, getting enough sleep, managing stress - that were not accounted for in the research.

If you'd like to give jogging a try, experts recommend you start slowly so that you don't get hurt or discouraged. If you haven't been active for the last 6 months, talk to your doctor first and once you get the okay, start by walking continuously for a full half hour. All you'll need are a quality pair of running shoes and comfortable, non-binding clothing.

As you workout, you should feel a little breathless, but not totally out of breath. Once you're comfortable with your intensity level and speed, add running for 10 to 20 seconds every minute, walking the rest. You'll want to do this workout every other day, and only very gradually add 5 to 10 seconds to the time you spend running each minute.

Even if your schedule is tight, the benefits of jogging 10 to 15 minutes include improving your mood and keeping you feeling fit and strong. Soon you'll notice you're not out of breath, and have days when you want to go farther or faster, and you'll be able to do just that.