The Truth About the Benefits of Vitamin D


The TruthAbout the Benefits of Vitamin D - Experts are learning more and more every day about the benefits of vitamin D, and the nutrient powerhouse has now become one of the hottest, and most hotly debated, topics in medicine. While the most well known benefit of this vitamins is helping to build strong bones, that's just the beginning of what experts are discovering. 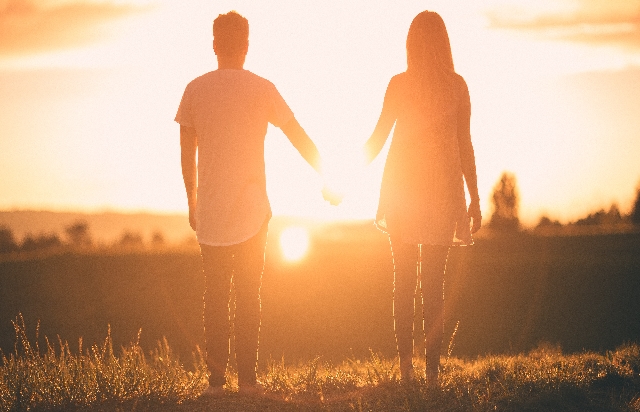 It all started with a 2007 study that showed those who took vitamin D supplements were 7% less likely to die than those who didn't take them. A year later more research found that when women with low vitamin D levels got breast cancer, they had a far greater chance of dying than those who had normal vitamin D levels. That had everyone taking notice.

And yet, vitamin D deficiency is far more common than anyone thought, affecting up to 50% of adults and healthy children in the United States.

Part of the reason for the low levels may be the lack of time we spend out in the sun without sunscreen that's known to block virtually all vitamin D synthesis by the skin Aged age, excessive body weight or obesity naturally will prevent the body from producing vitamin D from sunlight.

Vitamin D is needed to absorb calcium and assist bone growth. It's also known to help regulate the immune system, is involved with the neuromuscular system and plays a big part in the life cycle of our cells.

Not enough vitamin D brings soft bones, (in children this known as rickets) as well as having been linked to cancers like breast, colon and prostate, not to mention heart disease, depression and weight gain.

Truth is, a lot of the research shows that those with higher levels of vitamin D have a lower risk of disease BUT the studies don't prove that lack of this nutrient causes disease, or that the lack can be fixed by supplements.

An organization known as the Vitamin D Council, a group of concerned citizens who believe in vitamin D's benefits and are on a mission to educate the public about deficiencies of this nutrient, suggests it might be helpful for autism, autoimmune disease, cancer, chronic pain, depression, diabetes, heart disease hypertension, flu, neuromuscular disorders and osteoporosis. Until now there are no definitive clinical trials.

If you're worried about your own levels, there are blood tests that can look for a specific form of the vitamin called 25-hydroxyvitamin D (25-OHD).

The U.S. governments recommended daily allowance of vitamin D is 200 international units (IUs) a day for those under 50; 400 IUs if you're 50 to 70 years old; 600 IUs if you're over 70 years old. Most health experts continue to believe these numbers are too low, and that between 1,000-2,000 IUs per day is a more appropriate level

Anyone with low levels (under 15 ng/mL or 37.5nmol/L depending on the lab used) of vitamin D will be encouraged to get some exposure to natural sunlight (not during 10:00 AM to 2:00 PM) for a half hour a day, without sunscreen, at least two times a week.

You might also want to try and increase your intake of some vitamin D rich foods, though there are few that have the nutrient naturally. It seems Mother Nature wants us to get this vitamin through the skin, not from what we eat.

Still there are some good food sources to try. Any fatty fish such as herring, catfish, salmon, mackerel, sardines (canned in oil), tuna (canned in water) or eel are packed with vitamin D, as are cod liver oil, egg yolks, beef or calf liver and mushrooms. Nearly all milk sold in the U.S. is fortified with vitamin D, as are many orange juices, yogurts, margarines, and ready to eat breakfast products.

If these foods don't appeal to you, supplements are another option for getting the nutrient. People like supplements because they're affordable, and they can be found anywhere - drug stores, supermarkets, vitamin shops. Most supplements give you an average of 400 IUs of vitamin D per tablet. As a point of reference, being exposed to natural sun for 20 to 30 minutes gives you up to 10,000 IUs.

You should also know that vitamin D could interact with some medications. Things like prednisone and the weight loss drug orlistat may be impacted, as could a cholesterol lowering medication known as cholestyramine (sold as Questran, LoCholest, and Prevalite).

Seizure drugs Phenobarbital and Dilantin affect the metabolism of vitamin D, while the cholesterol lowering statins and thiazide diuretics bring up vitamin D levels. If you take these medications, discuss any supplementing plans to gain the benefits of vitamin D with your doctor first.