Benefits Of Aloe Vera For Animals


Benefits Of Aloe Vera For Animals - I discovered some of the benefits of aloe vera for animals some years ago, not long after my dog introduced me to the drink. Yes, he really did! Back then, Beardie Sam was eight years old and his limbs had become stiff and arthritic. Something needed to be done, but his vet was at a loss as to precisely what. 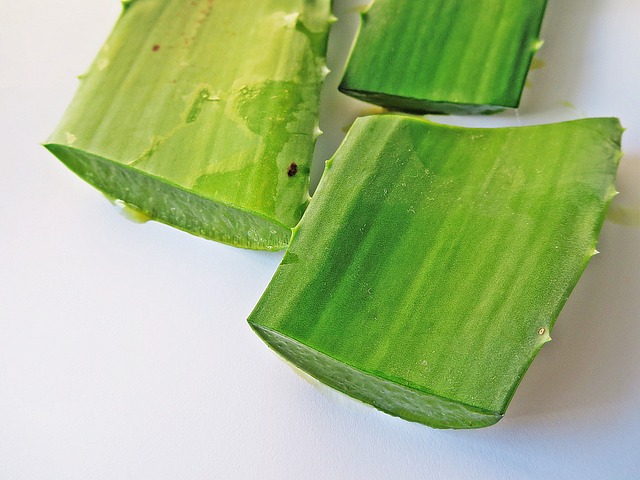 Then my daughter Joanna produced a tub of aloe vera that had helped her IBS and I was astonished to find that its natural anti-inflammatory properties soon did the trick for Sam's stiff limbs. I queried how this could possibly be, but Sam wasn't bothered about querying things. He was too busy behaving like an overgrown puppy, his stiffness forgotten!

Still in a state of semi-disbelief, I was encouraged by the seemingly miraculous change in him to try the drink myself. I was not an IBS sufferer and nor was I arthritic, but I lacked energy and often caught colds... and Joanna had told me that Aloe Vera boosted the immune system as well as acting as a tonic.

Her words, emphatically endorsed by the antics of newly energised Sam, made me decide to 'join their club'. Suffice to say that, despite its slightly challenging taste, Aloe worked for me as well and I've been drinking it from that day to this. I've also been researching and writing about it.

Sam helped by telling his many friends about his new lease of life. Not that he had to say much. He was an incredible advertisement, just by being himself. He had one friend, though, who wasn't too responsive...

Florence was a cat who - according to her humans - was on her 'last legs'. It had all started with cystitis and then gone from bad to worse. Now she was listless, off her food and drink and therefore very weak. She just lay on her bed indifferent to their various entreaties.

This was more alarming than when she had kept going into the garden and digging holes in which she had tried to urinate with little success. She had also had 'accidents' in the house, where they had found blood in her urine. Antibiotics from the vet hadn't helped and her humans were desperate.

Well, they were more than skeptical when I gave them my gift: a tub of Aloe Berry Nectar (Aloe Vera Gel with apple and cranberry juice)! I could understand that, recalling my own initial skepticism.

But Florence did what Sam had always done: lapped it up. Animals just seem to know instinctively what's 'right' for them, don't they? I reckon they can teach humans more than a thing or two about the benefits of aloe vera for animals and us. It almost goes without saying that Florence was soon her old self again!