Uncover the Benefits of Drinking Water

By Admin 13 Apr, 2019
Uncover the Benefits of Drinking Water - Everyone knows that staying hydrated is important. Everyone also knows that without drinking water regularly a person can develop serious health problems and can even die. What many people aren't aware of is the many other benefits of drinking water. 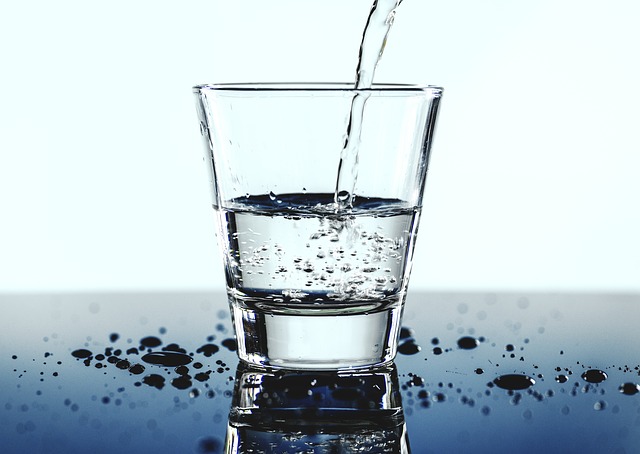 Drinking enough of it affects every system in the body and all of its necessary chemical reactions. The importance of drinking water can be seen in the skin and weight of anyone who doesn't get enough.

The extra fluid will be flushed out and will take some of the body's other waste products with it. Swelling up with extra water weight is not a healthy state, and it also causes the body to keep the toxins that would have been flushed out of the tissues.

Keeping weight under control is affected by water in other ways as well. The importance of drinking water is particularly noticeable when a person is trying to lose weight. Drinking water affects the body's hunger signal.

When a person is thirsty, they often attribute that feeling to hunger and may overheat. When trying to cut down on food, drinking water can make the stomach feel full so that it releases fewer signals of hunger. This leads to better portion control and fewer calories being consumed.

Healthy, clear skin is also one of the many benefits of drinking water. It keeps the skin hydrated and looking youthful. A lack of hydration can make the skin look older and less firm. Keeping elasticity in the skin is largely dependent on how much moisture it has. Dry skin is made worse by not consuming enough water.

What Causes Your Facial Skin to Get Blotches ?

For digestion, the importance of drinking water is its effect on the entire process. Water helps the body to break down the food along the digestive tract. It keeps it moving through the bowels and keeps the body regular. A lack of water can cause constipation and stomach cramps.

Many people realize the importance of drinking water when they become tired and run down from a lack of hydration. Water is a source of energy that keeps the metabolism high. Without it, the metabolism slows and energy begins to flag.

One of the benefits of drinking water is that this can be corrected quickly by drinking more. Getting into a routine of drinking it throughout the day can end the cycle of flagging energy and keep the body on at an even energy level.