Benefits of Coffee Include Lower Risk of Prostrate Cancer Symptoms

Benefits of Coffee Include Lower Risk of Prostrate Cancer Symptoms - Want protection from prostate cancer symptoms? A new study finds that men who consume coffee (decaf or caffeinated) on a regular basis appear to have a lower risk of this disease, especially the more deadly form. 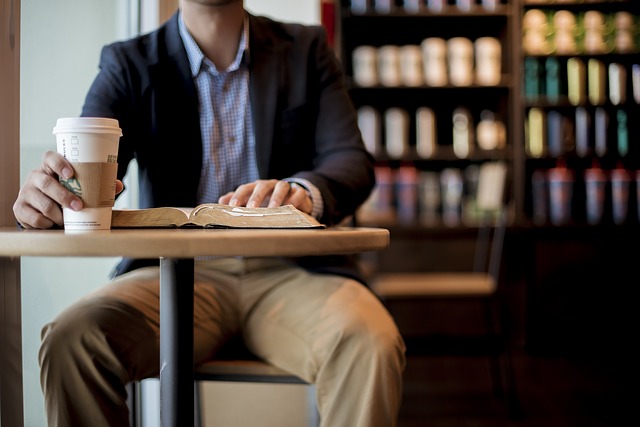 One of the benefits of coffee is it's delicious taste, however coffee is also a very complicated drink, with lots of chemicals we know about, and some we don't fully understand yet.

Official figures from show 217,730 men were diagnosed with cancer of the prostate last year. Almost 32,000 men lost their lives to this cancer in 2010, supporting the notion that prostate cancer is the third most common cause of death from cancer in men of every age.

Prostate cancer, rare in men under 40, starts in the prostate gland, a tiny, walnut sized structure that's part of the reproductive system. The PSA test continues to be the standard for screening for prostate cancer, and offers the chance to find these cancers early, when they are most effectively treated.

The researchers followed over 47,911 male subjects who took part in a lengthy, well-respected study.
The participants, all men, reported on how much coffee they consumed, both decaf and caffeinated, from 1986 and for every four years since.

By 2006, over 5,000 men had been diagnosed with prostate cancer, including 542 with the most deadly types of this cancer.

Was there an association between coffee and cancer of the prostate?

When the team looked at all types of cancer of the prostate, they saw that those who drunk the most coffee had a 20% reduced chance of prostate cancer over the study follow up period. The lower risk was seen in those drinking 6 (or more) cups per day, compared to those who drank no coffee each day.

Something else - coffee gave even more protection against the most deadly type of prostate cancer. For those who drank up to three cups on a daily basis, the risk of this type of cancer went down 29%, when compared to non-drinkers.

For the subjects who drank 6 or more cups per day, the risk for the most deadly form of the cancer dropped 60% when compared to those who drank no coffee at all.

Hard to argue with those numbers, isn't it?

Even more intriguing, the reduction in risk held for both decaf and caffeinated coffee. And while it might not be the caffeine that provides the benefit, researchers aren't sure just what the protective element is, though the antioxidants in the coffee are a likely candidate.

Or it might be substances that bring down inflammation, also tied to an increased risk of cancer of the prostate. Perhaps compounds that help to regulate insulin levels may be involved, as inflated insulin levels have also been associated with an increased chance of this potential deadly cancer.

So should a man worried about his risk start drinking coffee?

According to researchers it's probably too early for men to make that change in order to cut the risk of this type of cancer.

Read Also : Apparently This is The Benefit of Drinking Warm Water and Eating Peanuts

But it is good news for those who are already drinking at least one or more cups of either type of coffee each day. The study shows that even those who shouldn't drink caffeinated coffee can enjoy the benefits (via decaf) of in terms of prostate cancer benefits.

More work needs to be done in terms of the deadly types of prostate cancer symptoms and the benefits of coffee.

We do know that smoking and being in the obese category are already tied to an increased chance of prostate cancer, so it is on these habits that you'll want to put most of your focus, but for those who enjoy a steaming cup of, delicious coffee regularly, you've now been given another reason to drink up.