Are the Health Benefit of Tea Real - Decide for Yourself


Are the Health Benefit of Tea Real -Decide for Yourself - Tea has long been one of the most drinkable substances in the world. For centuries every continent on earth has discovered the wonders and health benefits of tea plants and all they can offer. 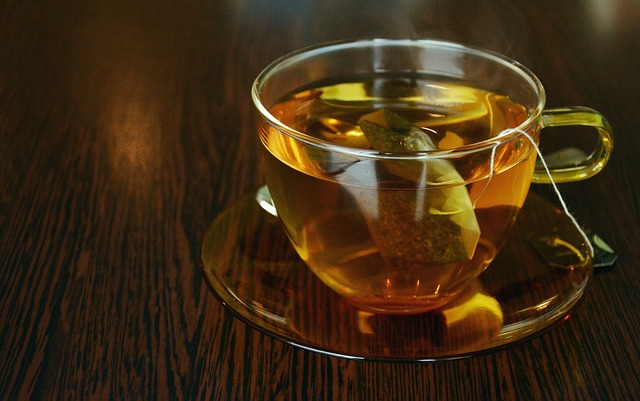 Today, the world is discovering anew the shear vastness of those benefits and what tea can do for the human body.

One of the most popular teas right now for its health benefits is green tea. Loaded with antioxidant such as EGCG, green tea has been found to fight numerous ailments as well as lengthen the human life span.

But green tea's advantages are not purely cosmetic. In fact, many of the more desirable effects of green tea are directly important to living a healthy lifestyle and fighting disease.

Having been found to fight and stop the growth of cancer cells as well as killing bacteria in infection and disease and slow the chance of heart disease, green tea and its andtioxidants are cure-alls for a half dozen diseases.

The reason green tea is so much more effective in helping the human body than say black teas are is that it is not fermented like black teas.

When tea leaves are fermented, the EGCG that occurs naturally is lost, so when green tea is harvested from the very same plant as black teas, the EGCG is left intact.

However, the fermentation of those tea leaves does not remove all possibility of health benefits. When tea leaves are fermented, theaflavin and thearubiegens are created, substances that add to the color and flavor of black tea.

However, they also enhance the health benefits of black tea. Among those, black teas still reduce bad cholesterol, like green tea and can actually help heal red blood cells and it turns out that Black Tea is very good for the heart.

Oolong tea, another derivative of fermentation is not fully fermented and because of that it is slightly more effective, retaining some of the EGCG that occurs naturally in tea leaves. As a safe go between of black and green teas, oolong offers health benefits of both kinds.

The problem with today's market is that many people are saying green tea is much better for you because it is not fermented. However, black teas and Oolong tea are great for you as well, if not quite as wonderful as non-fermented tea leaves.


Read Also : 5 Ways Your Children Can Benefit By Reading Stories

There are still more kinds of teas out there, including red or rooibos tea. As a caffeine free alternative to green tea, red tea offers similar antioxidants that might not be quite as strong as green tea but offer a great non-caffeinated alternative.

Teas come in dozens of different varieties, depending upon how they're picked, fermented and served. Each tea offers its own very distinct health benefits as well, treating wide range of illness and health problems.

Green tea is probably the best thing you can consume for your health, but each other kind of tea offers something distinct of its own to help your body be that much healthier.